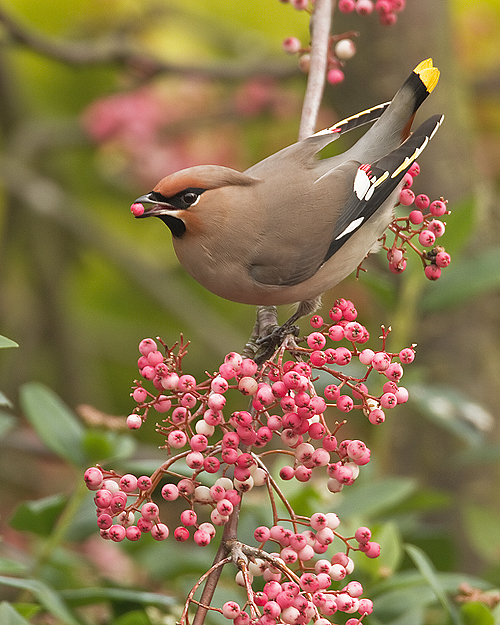 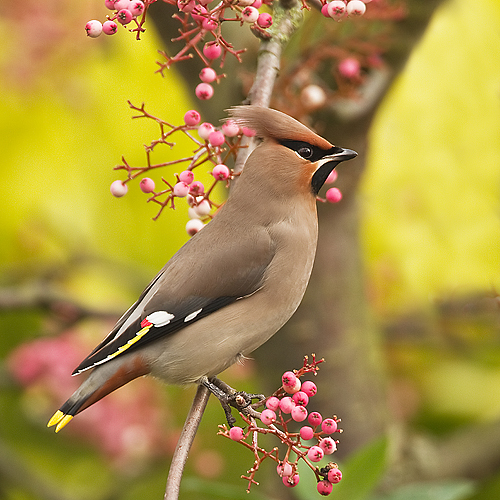 Waxwing, Oakington, 30th November 2012 © Garth Peacock
No apologies for posting more photos of these highly photogenic birds - a real treat and almost on my doorstep.
Posted by CBC at 4:57 PM No comments: 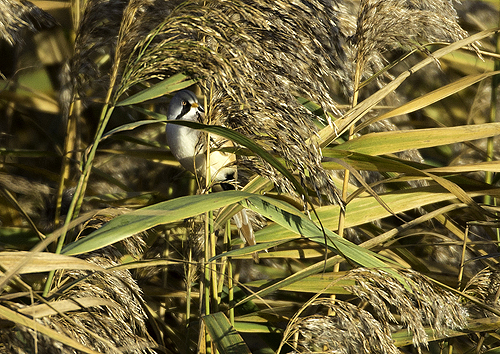 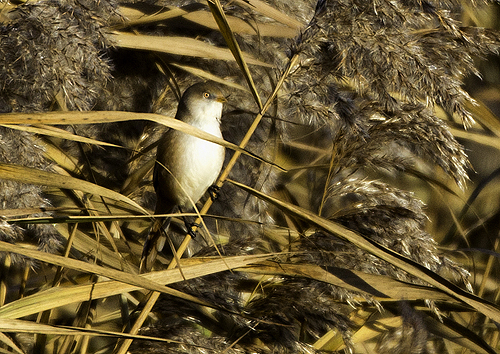 Bearded Tit, Fowlmere RSPB, 30th November 2012 © Geoff Harries
Male (top image) and female (lower image) - this is the first time that I can recall photographic evidence of this species at Fowlmere although their presence has been known for a while - breeding next year?
Posted by CBC at 8:18 AM No comments: 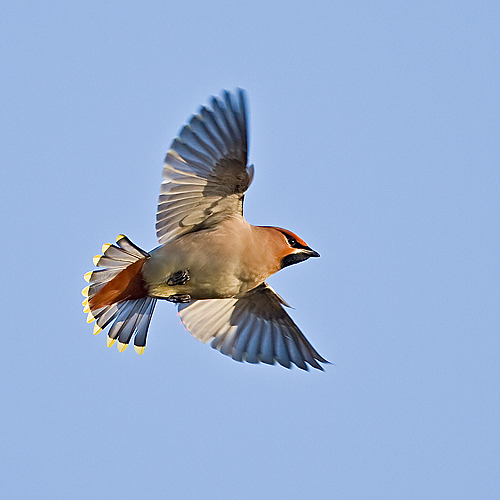 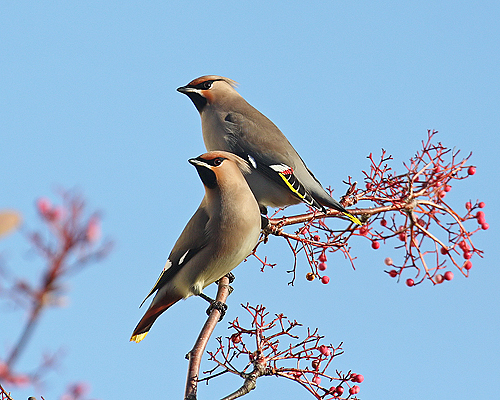 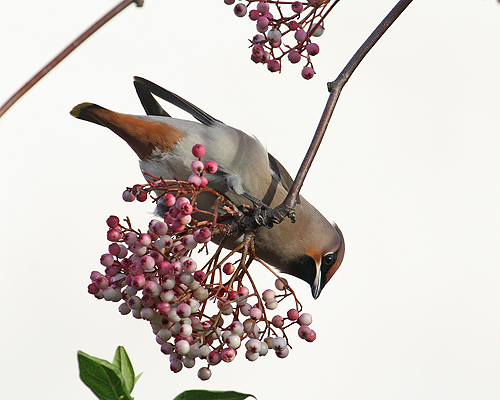 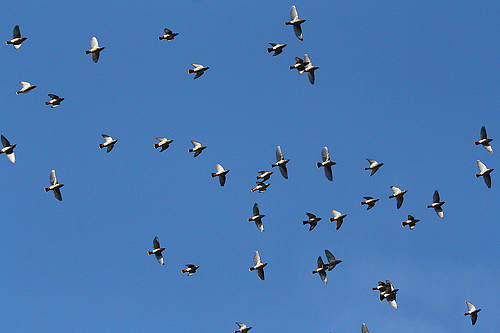 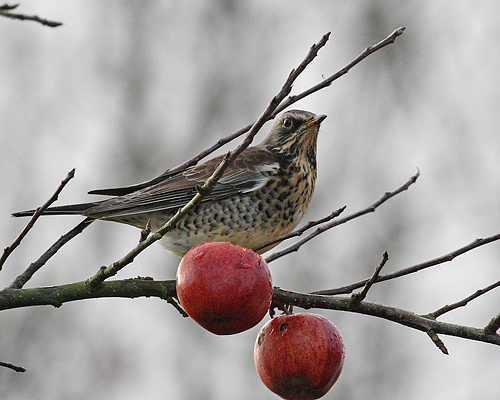 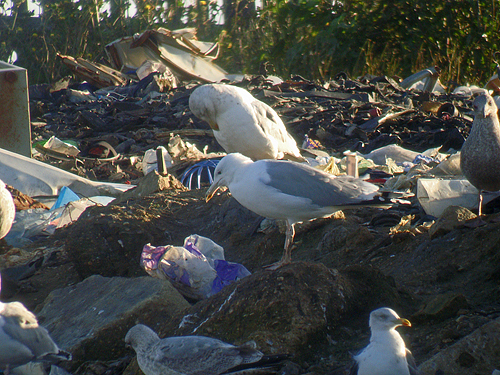 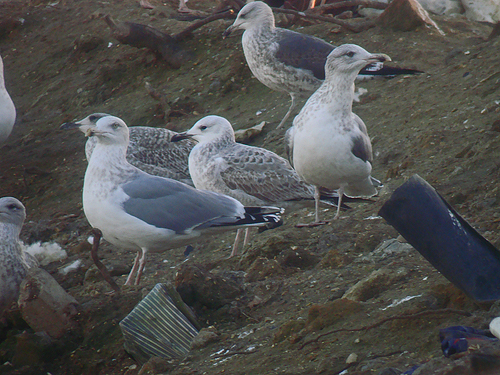 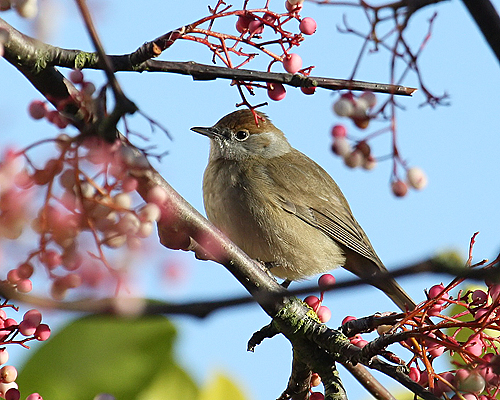 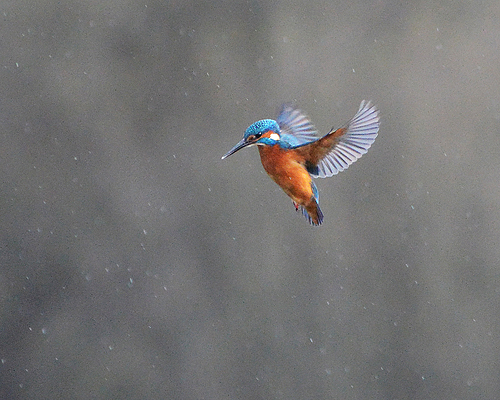 James Hanlon has been carrying out a study on a local Redpoll flock. The following comments are from James. 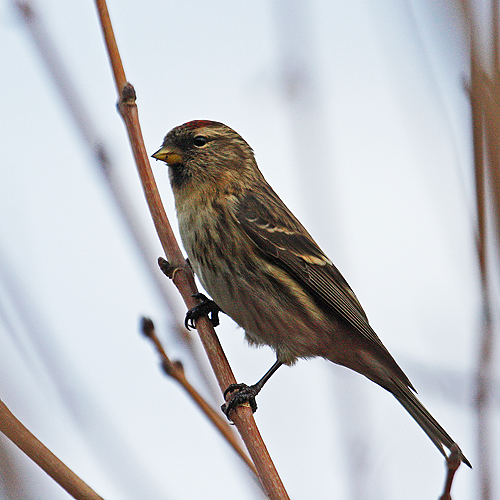 Not ideal light to assess plumage tone but nothing visible to suggest this is anything other than a lesser redpoll. It has some warm buff tones visible and the pale eye-ring stands out well against the dark brown face. 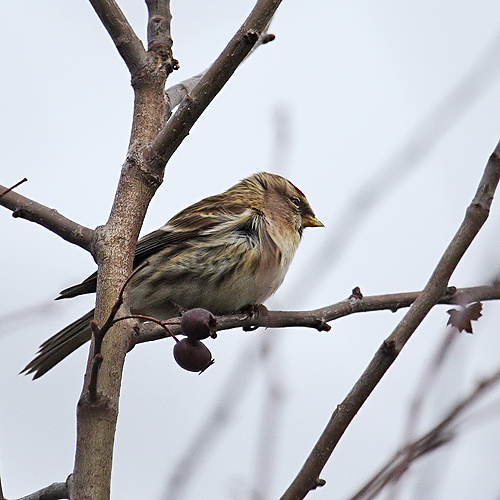 This bird has a clean-looking white undertail and has a mealy look about it but lesser cannot be ruled out. The thick, loose-looking flank feathering might suggest mealy too but in reality this is probably just an effect of wind displacement of feathering. 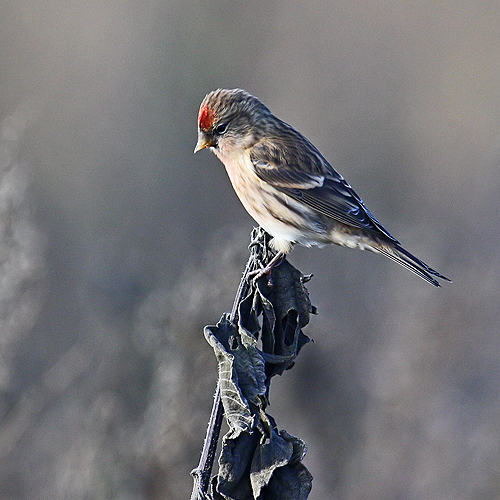 This adult male seems to look cold and greyish with white underparts and neat flank streaking, and with a delicate salmon pink wash to the breast it seems initially to indicate mealy. It is not especially pale however and the fine bill, presence of buff on the wing-bar and the obvious eye-ring could still point to lesser. Redpolls are all very close genetically and though proven hybridisation is rare, their general variability and nomadic habits suggest they could interbreed frequently (this flock contains a typical mish-mash of confusing individuals!) 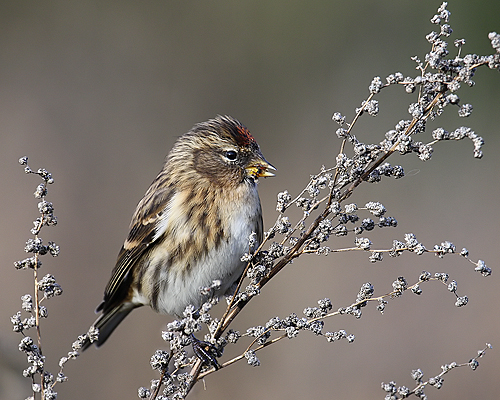 This one shows the warm buffy flanks more typical of lesser but a cold frosty upperpart coloration recalling mealy. Some 1st winter mealy are rather dark and buff-looking and likely indistinguishable from lesser. This bird however had rather rounded outer tail feathers and thus appears to be an adult. The frosty appearance was not obvious in some other photos and there are obvious buff tones on the wings and rump sides. A pale female lesser is probably most likely but it's hard to completely rule out mealy (or some mealy influence). 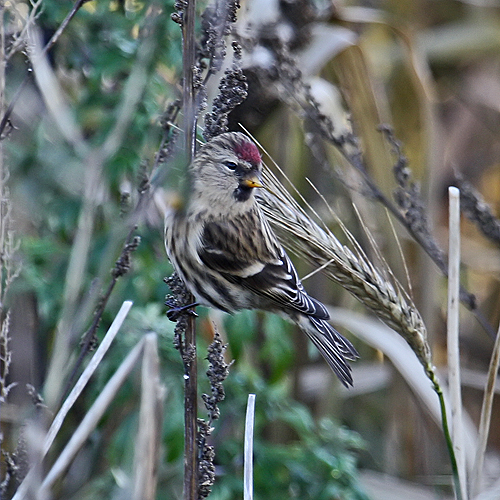 This heavily-streaked bird is a good mealy candidate, lacking warm tones and with a rather pale head and long-looking wings. It has obvious whitish stripes on the mantle though this appears common in both forms. Light conditions and exposure however can change appearance and it's always dangerous to base i/d on a single photo. 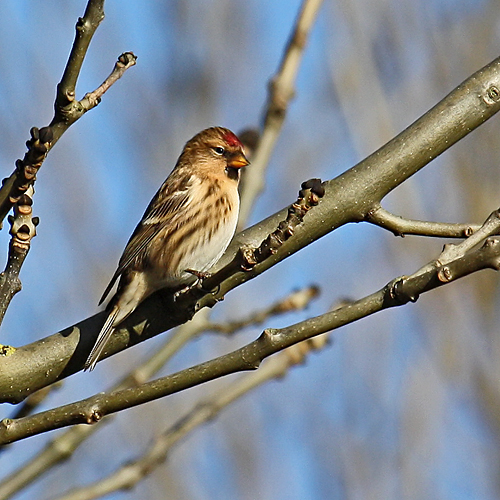 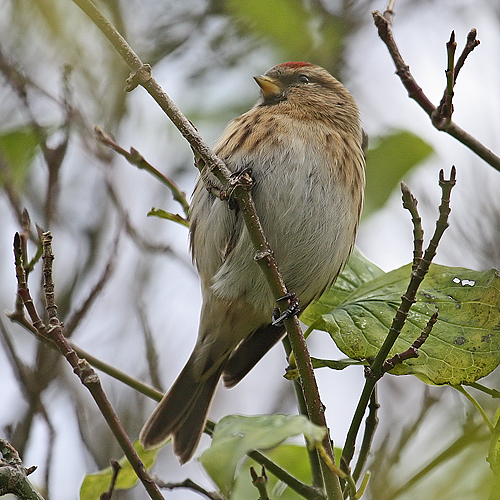 Only seen from below, buff tones suggest lesser.

This bird in flight shows an extensive white rump. Not a great shot but it should prove there's mealy in the flock.


'Redpoll i/d is very tricky and many individuals cannot be identified with certainty but after refreshing my knowledge with some articles I've given it a go.' JH

As well as featuring some superb photographs of birds regularly occuring in Cambridgeshire, this gallery also serves as a photographic record of some of the rarer and more interesting sightings from around the county.

All the photographs from CBC Photo of the year 2017 competition can now be viewed here. Congratulations to our 2017 winners - 1st place Gary Thornton, 2nd place Geoff Harries and 3rd place Nigel Sprowell